Retailers Say Shoplifting is on the Rise in Illinois and Throughout U.S. 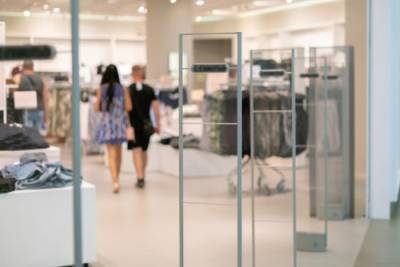 Many people see shoplifting as a minor offense as compared to violent crimes. Stealing from a big box store may even be considered a “victimless crime” to those who commit retail theft. However, Illinois law does not take retail theft lightly. Individuals convicted of retail theft may face misdemeanor or felony charges. The severity of the charge and the associated criminal penalties are based on the value of the goods allegedly stolen and the defendant’s criminal history.

As retail theft becomes increasingly frequent, stores are ramping up their efforts to catch offenders and bring them to justice. Unfortunately, this sometimes means that the wrong person is accused of theft. If you or a loved one were charged with retail theft, contact a lawyer for help right away to start building a defense against the charges.

How to Handle Domestic Battery Charges in Illinois 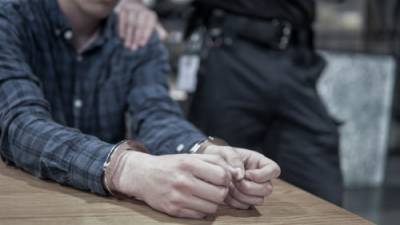 Illinois law punishes violent offenses more harshly than non-violent offenses. A conviction for domestic battery can lead to criminal penalties including heavy fines and jail time. If you have been accused of harming a family or household member, you may be up against some serious charges. Your career, personal reputation, and very freedom may be on the line.

Responding to Allegations of Domestic Abuse

Domestic battery is defined as causing bodily harm or making physical contact of an insulting or provoking nature to a family member or household member. If the alleged offense is committed against a child or causes great bodily harm or disability, the offense may be considered aggravated battery. This is an elevated offense punishable by up to seven years in jail. The way you handle charges of battery or domestic battery can heavily influence the eventual outcome of the case.

Will I Have to Register as a Sex Offender if I Was Charged with a Sex Crime? 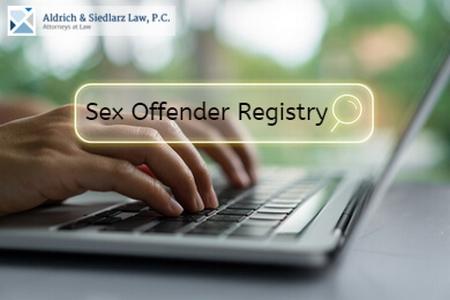 Sex-based offenses are typically punished much more harshly than other types of criminal offenses in Illinois. Someone who is convicted of a sex crime such as sexual abuse, rape, or possession of child pornography may face significant jail time in addition to other criminal penalties. However, some of the most significant consequences of a sex crime conviction do not involve the criminal justice system. These consequences come in the form of irreparable damage to the offender’s reputation.

Being listed on the Illinois Sex Offender Registry can significantly impact your ability to gain employment and secure housing. It can devastate your personal and professional reputation. Understandably, many people accused of sex crimes wonder if they will have to register as a sex offender.

Can Retail Theft Be a Felony in Illinois? 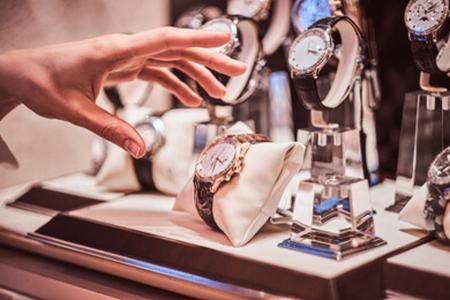 While most people recognize that shoplifting is wrong, there is a common perception that it is a fairly minor criminal offense with few serious consequences. However, according to Illinois law, shoplifting or retail theft can sometimes be charged as a felony, with penalties that can be quite serious. If you are facing theft charges, it is important to understand how severe they may be and to work with an experienced attorney who can help you build a strong defense.

When is Retail Theft a Felony?

The Illinois Criminal Code defines the severity of theft offenses in large part based on the value of the property stolen. Most shoplifting or retail theft offenses involve property worth less than $300, and as such, they are charged as Class A misdemeanors. Even this is a serious offense that could result in a sentence of imprisonment for less than one year. 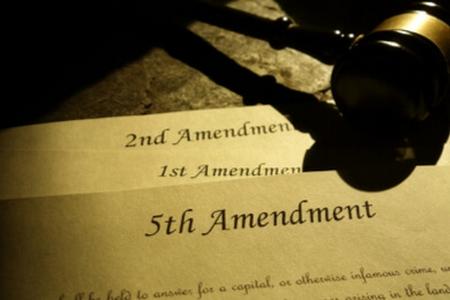 Being accused of a criminal offense can be a shocking experience. For many criminal defendants, the moments during and after an arrest are a blur. Unfortunately, many criminal defendants hurt their cases by making statements to police officers that are later used against them. Most people know that they have a “right to remain silent” during a police interaction but few realize just how profound this right actually is.

Whether you have been arrested before or you simply enjoy police procedural television shows, you have probably heard the statement, “You have the right to remain silent. Anything you say or do may be used against you in court.” The Fifth Amendment to the U.S. Constitution is the foundation of our right to remain silent. The Fifth Amendment states that criminal defendants cannot be compelled, or forced, to testify against themselves. In other words, they have a right against self-incrimination.