Consequences of Violating an Illinois Order of Protection 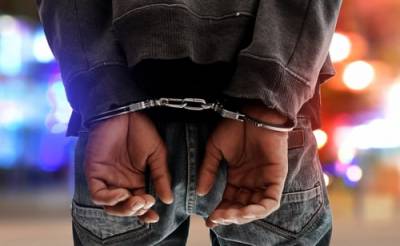 In Illinois, more than 40 percent of women and 25 percent of men say they have been victims of domestic violence. It is these statistics that have propelled the state to enact stringent domestic violence laws. Part of these laws includes the right of an alleged victim to request the court issue an order of protection against the person they say has abused them. Violating an order of protection can result in serious consequences, including automatic jail time. If you have been accused of domestic violence, you need an Illinois criminal defense attorney representing you.

Under Illinois law, victims of domestic violence may apply for an order of protection against their alleged abuse. The request can be issued for any allegations of the following acts:

There are three types of orders of protection that are available in Illinois:

When an order of protection is in place, the accused is forbidden to have any contact with the victim. This not only includes in-person contact, but also prohibits contact via phone, text, email, social media, or through a third party. The accused is also not allowed to be within 500 feet of the victim’s home, work, school, or any other location they may be at.

If the accused violates an order of protection, they can be charged with a Class A misdemeanor. A conviction carries a sentence of up to 12 months in jail. A second violation can be charged as a felony, which carries even more significant penalties if convicted.

If someone has obtained an order of protection against you, call a skilled Lombard, IL criminal defense lawyer to help defend against these charges. Not only can these accusations carry potential criminal convictions but can also have a serious impact on child custody issues. Call Aldrich & Siedlarz Law, P.C. today at 630-953-3000 to schedule a free consultation. We offer legal services in both English and Polish.