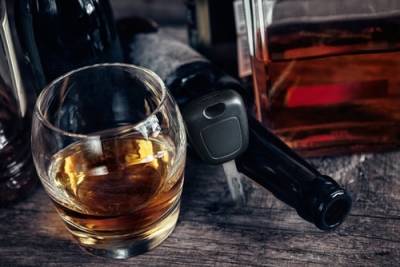 A third conviction constitutes a Class 2 felony. According to Illinois state law, a Class 2 felony conviction can result in as many as seven years in prison, and fines of $25,000. As far as driving privileges are concerned, a third DUI results in a 10-year license revocation.

Outside of the legal implications of a DUI, a conviction can significantly alter your life. With a misdemeanor or felony charge on your permanent record, employers will have a difficult time validating your hiring, landlords or loaners will be less inclined to trust in your accountability, and your driving privileges can be lost for significant amounts of time.

At Aldrich & Siedlarz, P.C., we firmly believe that no person should face serious declination in quality of life, due simply to one mistake. With years of experience throughout Illinois, we are confident in our ability to aggressively represent all our clients and secure the best possible legal outcome. Understanding that the greater Chicago area is home to families of various ethnic backgrounds, we are proud to offer bilingual consultations to Polish speaking clients. To schedule a complimentary consultation with a Lombard criminal defense attorney, contact us today at 630-953-3000.