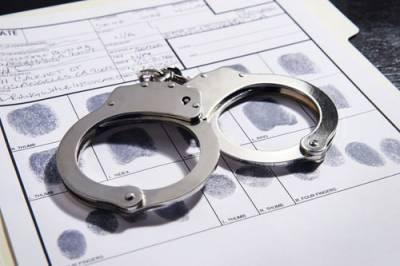 When a person is charged with a serious criminal offense, the charges can change their life forever. Outside of the potential fines and possible jail time, a significant charge on a person’s criminal record can impact their ability to secure housing and employment opportunities. Fortunately, a person may be able to remove the charges from their record through expungement. Expungement is the process of removing all records of an arrest or charge from the public record. While the expungement process can be complicated, a knowledgeable attorney can guide you through the process.

In the state of Illinois, if you are requesting expungement for a crime that occurred prior to 1984, you will receive documentation stating that any record of the charges has been destroyed. In order to be eligible for expungement, you must never have been convicted of the crime in question. In other words, the arrest and charges are showing up on your permanent record, but you were never actually convicted of the crime. That being said, in special circumstances, it may be possible to seek expungement after a conviction. For instance, as of January 1st, those convicted of marijuana possession (under 30 grams) are now eligible for expungement.

In the vast majority of cases in which a person convicted of a felony or misdemeanor is seeking expungement, your attorney will suggest that you pursue a sealing of the criminal record. Sealing your record essentially means that law enforcement officials will still be able to see the crime on your criminal record, but employers would not have access to it through a routine background check. Unlike an expungement, the record of the crime is simply sealed from public view, rather than destroyed. While many felonies and misdemeanor offenses are eligible for sealing, crimes such as domestic battery or driving under the influence of alcohol are not. It should also be noted that courts in Illinois have the power to unseal a previous crime if an offender commits another misdemeanor or felony offense.

At Aldrich & Siedlarz, P.C., we fully understand the life-changing ramifications of a serious criminal charge. Whether you have simply been arrested and charged or convicted of a crime we will explore your legal options regarding expungement or record sealing. We firmly believe that no person should be left without a job or housing options, due to one past mistake. To schedule an initial consultation with an experienced Cook County criminal defense attorney, call us today at 630-953-3000.