Is Joint Custody Right for You? 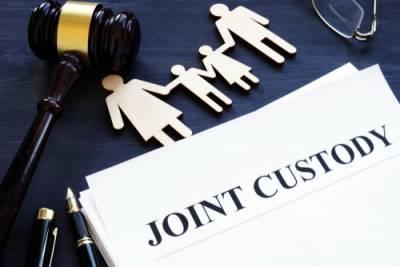 Here in the United States, it is well documented that approximately half of all marriages end in divorce. A divorce can be a challenging time for all parties involved, especially the spouses separating. When children are involved in the divorce process, a resolution can be hard to come by. In cases of domestic violence or narcotic abuse, it is necessary for a spouse to secure sole custody rights of their children. Yet in the vast majority of cases, a joint custody parenting plan can be the right choice. As you plan for a divorce, it is important to seek out the guidance of an understanding legal team, that can help you navigate the process of separation.

The Benefits of Joint Custody

As you begin your life independently from your spouse, every parent’s top concern is the wellbeing of their children. While a joint custody parenting agreement can present some challenges, the benefits in terms of child development can far outweigh any adversity.

Winning Sole-Custody as a Single Father 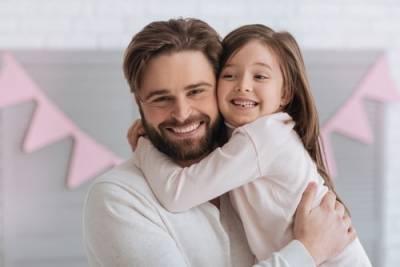 Every year, thousands of Americans make the difficult decision to file for divorce. For many couples, divorce represents a new lease on life, full of exciting possibilities. Yet, for parents fighting for sole custody of their children, the divorce process can be incredibly nerve-wracking. Many fathers believe that winning sole-custody of their children is a near impossibility. In all reality, fathers win custody routinely, throughout the United States, but it is important to work with your attorneys on how to approach your custody battle. If you believe that you should possess custody of your children, contact an experienced legal team, as soon as possible.

Custody and Fatherhood Throughout the United States

Every parent wants to have a relationship with their children, tragically for many fathers, they are robbed of any semblance of a parental relationship. Throughout the United States, a staggering 27% of fathers have no contact with their children at all. In many cases, this is due to the difficulty that fathers face winning custody battles.